Meaning of Suit of Swords

The Suit of Swords Tarot cards speak of the overall intellect along with mental awareness and consciousness. Swords cards generally reflect your inner most beliefs, your overall attitude and the amount of thinking that goes into your decision making.

Swords are seen as double-edged weapons, which represent the perfect equilibrium of mental as well as physical power and shows that you can use your intelligence, authority and influence in a positive or negative way. The skills (i.e. Swords) must be brought to balance by inner-spirit (i.e. Wands) and feelings (i.e.Cups) in order to make the best decisions in life.

The Suit of Swords is usually connected to the Air element. Air is indeterminate and invisible, but is also constantly moving. It can be still and unseen, can move as a light breeze or an intense current of air. It can be extremely powerful & destructive, yet be rejuvenating and cleansing.

In its symbolic meaning, the air element characterizes with action, knowledge, change and power. It’s seen as a masculine power led by immense force and power, despite remaining unnoticed. In a deck of playing cards, Swords cards correspond to Spades.

Meaning of Swords Cards In A Tarot Reading

The meaning of Suit of Swords cards in a reading correlated to change, power, courage, action, abuse, cruelty and clashes. The card means that actions can either be constructive or destructive.

The negative facets of the Suit of Swords include mental torment, anger, guilt, lack of emotion & compassion and harsh judgement.

Tarot cards from the Suit of Swords connect with the astrological signs of the Air element – Aquarius, Libra and Gemini. When a Swords card shows up in a reading, it often speaks of a person with Libra, Gemini and Aquarius star sign. In a general sense, people belonging to this court card are very thoughtful, intelligent, logical, analytical and great communicators. On the contrary, Swords people can also be dominating, ruthless, confrontational and set in their own ways

When a Tarot card reading is broadly Swords cards, you are seeking solutions for basic mental struggles, arguments, decision-making and inner-conflicts. Reading where the Swords cards dominate often highlight arguments, conflicts and possible violence in the present situation. Swords carry very strong and compelling messages, and can also show up as a caution where you are being warned about your surroundings.

Learn All About Tarot 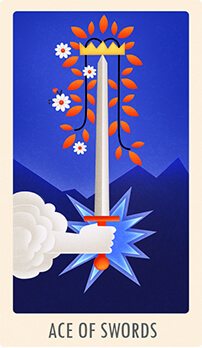 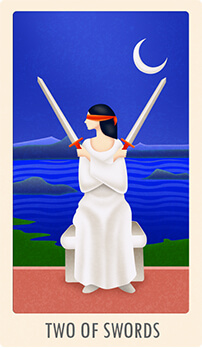 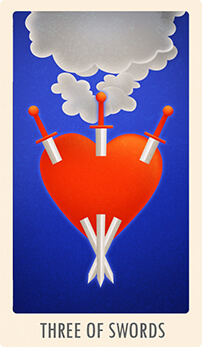 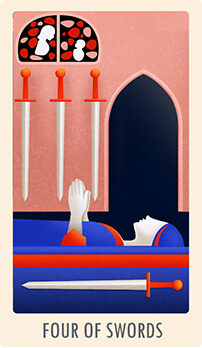 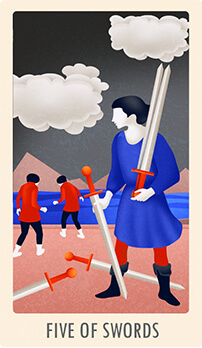 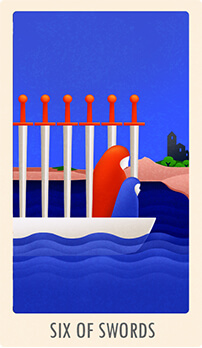 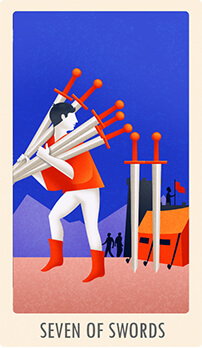 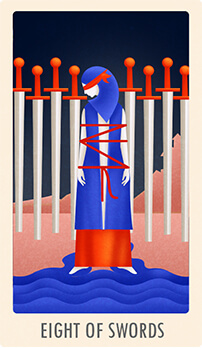 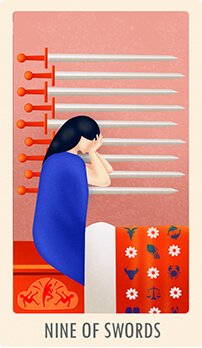 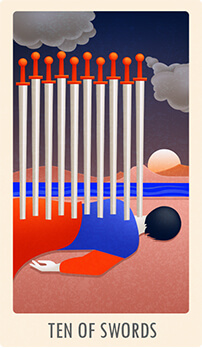 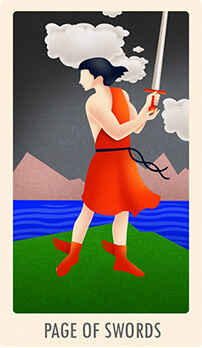 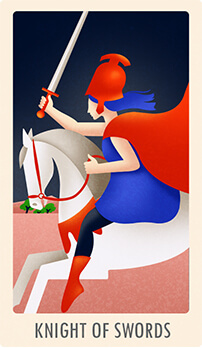 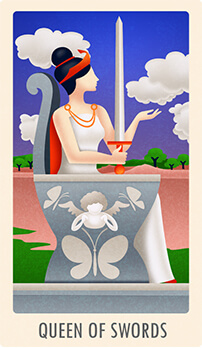 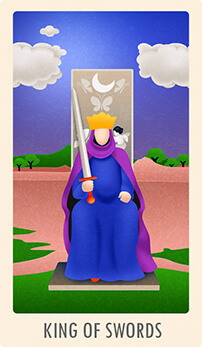 Don't Miss Out On Our Upcoming Offers